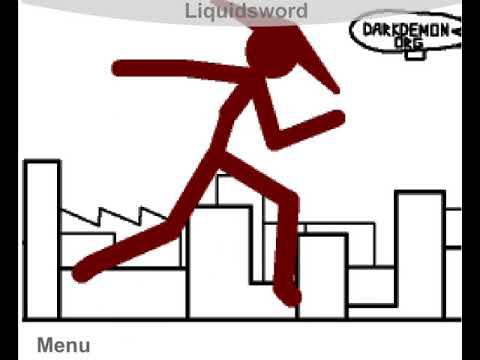 \- Can literally earn f.r.e.e. NFTs by using half a second of your day to make the right bet, with **f.r.e.e. server points. You can earn f.r.e.e NFTs while taking a shit, essentially. This game takes 0 effort or time to play.**

\-Each S.T.Y.K. has a rarity rating based on its items.

\- Matches are rolling 24/7, players can add their own matches to the queue (with S.T.Y.K.Z.they own if they want to)

\- Compare and battle NFTs to see whose is most rare

The NFTs themselves are not just some random images of dumb monkies made in photoshop. No- These are much more involved.

The NFTs are made from literal stickfigure files that are decades old, used in some of the world’s most famous animations. Google ‘Pivot Stickfigure Animator’

Each stick body, weapon, background, etc pictured in C.R.Y.P.T.O.S.T.Y.K.Z. were used by real animators and have a nostalgic place in history for many people. (several ppl have said they recognize these figures)

ANIMATIONS USING C.R.Y.P.T.O.S.T.Y.K.Z. CAN BE SEEN IN THE FOLLOWING YOUTUBE VIDEOS (DARKDEMON.ORG COLLABS):[

WTF U WAITING FOR? JOIN THE SERVER AND PLAY! This NFT is the only one that will stand the test of TIME!