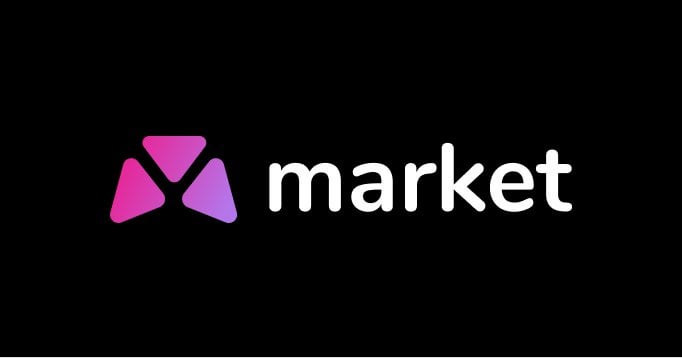 Title, but give some specifics! I’m curious where everybody gets their yield. With relatively “safe” sources like Aave not paying much in interest, I’ve gone to some slightly stranger places to get decent yield.

While not too wild, Beefy has some decent single-sided vaults depending on the chain. Reaper and Granary both have some pretty good yields on Optimism too.

One of my favorites has been Impermax, which does leveraged yield farming on several chains. It’s got a bunch of different pairs so you can spread things out. The APRs on some of the assets can stay pretty high for a while, and I have even started looking through their deprecated pairs that have some really good APRs on positions that I guess people just forgot they had open. For instance there are some really good yields on ETH and stables on deprecated pairs on Arbitrum and Fantom.

A few others are [Market.xyz]( which has sporadically good yields if you’re not working with huge size. And Acryptos is on a bunch of chains where you can often find 5-10% on ETH and stables.

17 thoughts on “Where do you get your yield?”