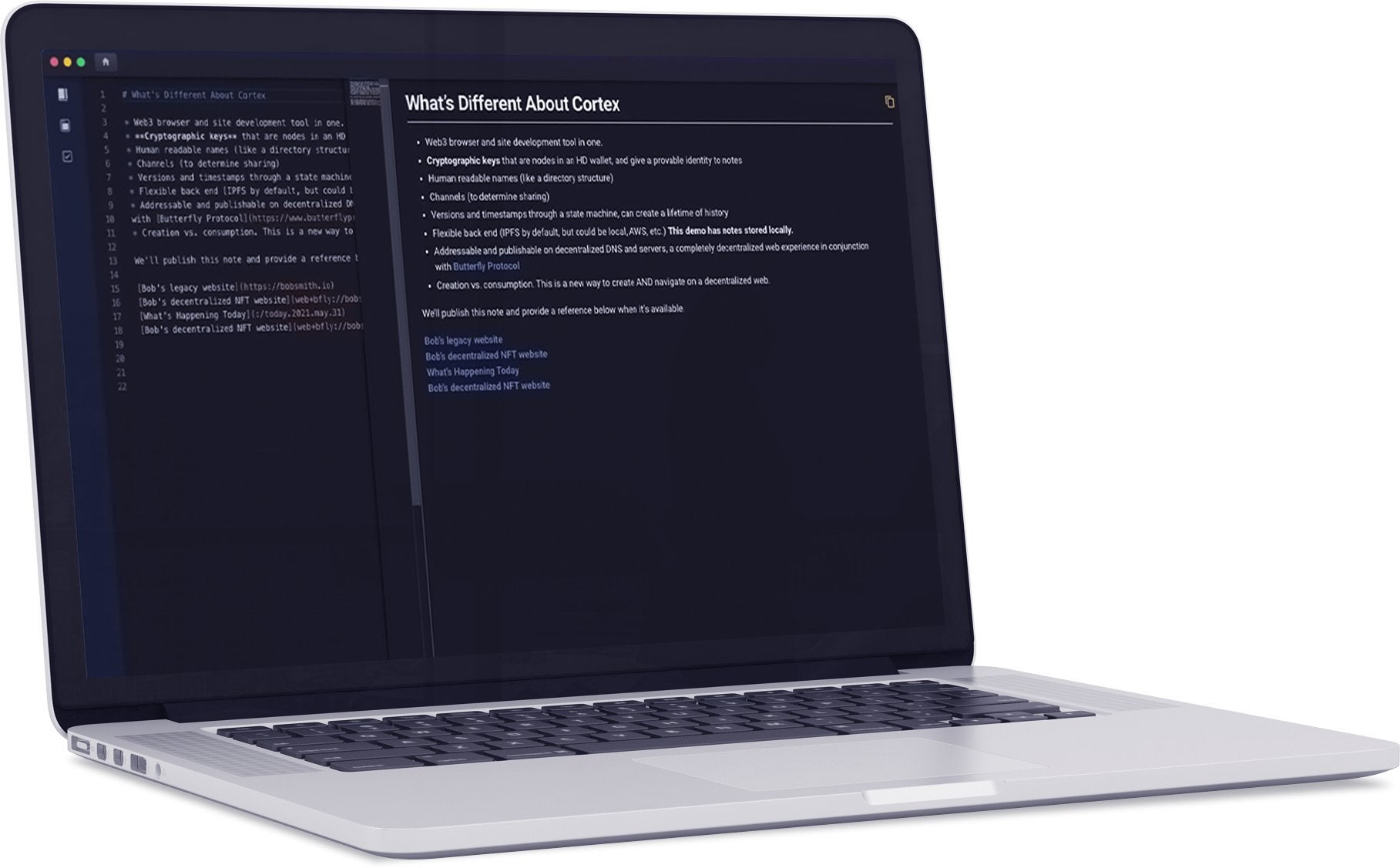 I was curious about everyone’s opinions on this.

I’ve seen the concept of a decentralized social media network (like Twitter, Facebook, or Instagram) frequently mentioned, but everyone just dismisses the idea by stating that no one would ever pay to publish on such a network, which is a fair criticism.

Imagine a social network that functions EXACTLY as it does right now, but with a different business structure.

It doesn’t seem too absurd, does it?

10 thoughts on “Social media decentralization: Feasible or not?”