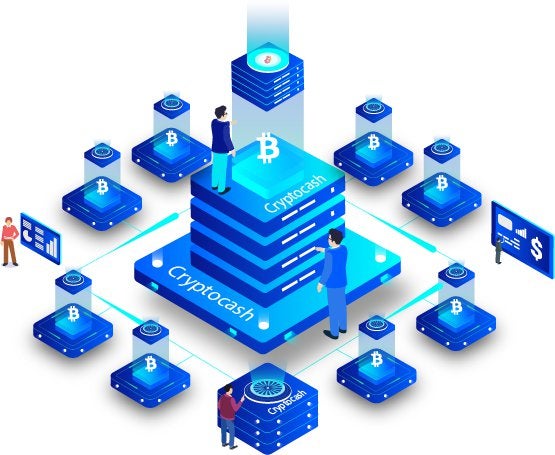 For the last couple hours, I’m just staring at the screen of my computer, go to bed and lay down, come back to my computer and rinse and repeat. I just wanted to write to let it flow and also share my very expensive lesson with you.

It all started me wanting to harvest my JOE rewards on USDC.e/AVAX farm in TraderJoe. The harvest transaction didn’t go even though I tried 3 times. Couple hours later I tried again, it didn’t go through and I tweeted to Trader Joe team.

The scammer replied to me from the account below and asked me to message.

I’m adding the rest of the conversation between me and the scammer below.

And after this I just couldn’t believe what I did. The link took me to [multisync.ml]( and I connected my damn wallet there. Immediately they started draining my holdings in my wallet, then went to Trader Joe and liquidated all my positions. I have traced the transfers from my wallet to the scammers, but have no idea about what happened to my positions in Trader Joe. Basically, I had lost $35,000, a wallet where I paid to get to my name -umurcan.eth-, access to the all the platforms that I was using through that.

The worst is, I was unemployed and literally solely yield farming to hedge my student loan. I deposited almost the same amount of my debt, and was leveraging the fact that the return I was getting was higher than my loan’s APR. While trying to earn $8-9 more, I lost $35k and my financial freedom.

Unfortunately there are many bad players here. Be safe and don’t enter your private key or recovery phase anywhere.

Edit: As some questions are coming I wanted to clarify some things.

1. Unfortunately this was the webpage the link took me. I thought it was a legitimate website as it has most of the commonly used wallets here. I entered my private key to connect, that was the stupidest thing I could do. Now the scammer can access my wallet anytime, anywhere.

3. Rest of the loss occurred as they liquidated my positions on Trader Joe. The total position was over $30k, mostly on USDC.e/AVAX pool and I lent about $10k worth AVAX.

I can’t track what happened to these positions. These holdings weren’t transferred to the scammer’s wallet and there are no activity signatures I could see.

I messaged on Trader Joe’s discord but haven’t heard back yet.

Edit 5: A redditor commented that the scammer’s wallet was funded by Binance multiple times. I contacted Binance and even though they didn’t share account details with me, they helped me file a IC3 Crime to Federal Bureau of Investigation and I think they will coordinate with them after they make an official application. Very likely that the scammer is a KYC’ed member of Binance and legal authorities will be able to get ahold.

Edit 6: Interestingly, I had noticed something in the scammer’s wallet. There was multiple back-and-forth transfers between burcakdolanay.eth and that name just caught my eye as I’m Turkish too.

I’m a US resident but a Turkish citizen, so I also have filed a criminal report in Turkey after noticing this. I don’t want to point fingers to that person, but it was weird that they had a back-and-forth multiple transactions in those wallets.

Edit 7: Many people are asking what I was multitasking with. I am in interviewing process with multiple companies and I was preparing for an interview that was yesterday afternoon.

Edit 8: I’m finding new information all the time. burcakdolanay.eth was sold to the scammer’s wallet on December 24.