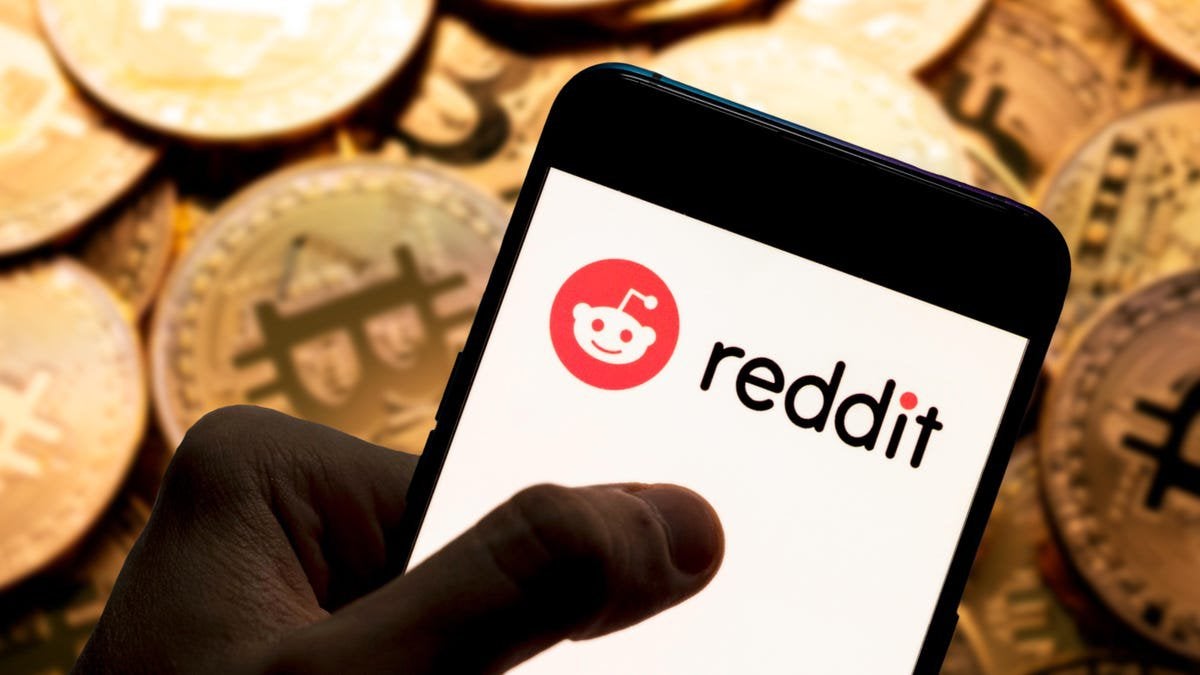 FUD: *“fear, uncertainty and doubt, usually evoked intentionally in order to put a competitor at a disadvantage.”* FUD plays on our naivety and fears, and is a form of social manipulation, plain and simple.

We know there’s a coordinated effort by anti-crypto groups attempting to destroy cryptocurrency. They’re attempting to do so by posting negative content in hopes of sowing fear and distrust. Many of these groups, such as r/buttcoin (see Forbes article: [ operate right here in the open on Reddit.

Members of these groups attack crypto by going for the jugular, for example by attacking the integrity of USDT. Their arguments against USDT are ridiculous and speculative, but to the uninformed may sound like valid concerns.

They believe attacking USDT with FUD will cause the collapse of the entire crypto market. Their FUD however is not limited to USDT. You can often spot these bad actors by checking their post and comment history to get a general idea of their sentiment towards cryptocurrency. If you check their post/comment history and see their account is new or they have very little karma, that’s another red flag they may have bad intentions.

I believe we should aggressively call these people out and downvote their posts and comments. Often, they will hide behind phrases such as “this isn’t FUD, the community needs do discuss these things,” or “I’m asking a valid question/I have a valid concern, that’s not FUD”. Sure, there are some who really do have valid questions or concerns, but many are working in coordinated groups to try and destroy cryptocurrency, and we must be vigilant.

We must come together as a group to denounce those that are here with bad intentions. Those asking valid questions and voicing valid concerns must understand we’re going to be skeptical, and may question motives.

If you’re in support of cryptocurrency as a whole let’s try and view every negative post and comment with a skeptics eye. Do not be afraid to review someone’s past post and comment history, and be vocal about questioning someone’s intentions if need be. We must not allow ourselves to be intimidated by those who act aggressively towards undermining crypto’s integrity.

23 thoughts on “Who stands to benefit from the failure of crypto? Do paid disinformation campaigns against crypto exist?”