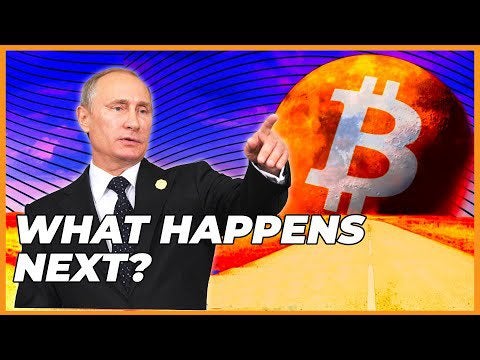 I made two posts regarding this in the Bitcoin subreddit.

In the Bitcoin community Kasier is seen as a hero to some.

But in reality he is a hideous human being who is a Putin sympathiser.

In a recent video he said that the American intelligence that Russia would invade Ukraine was all a Hoax.

I urge everyone in the cryptocurrency community who are upset and appalled at the unprovoked Russian attack on innocent civilians in the Ukraine to boycott Max Keiser.

And I urge prominent figures in the cryptocurrency community to refuse to share a stage with this disgusting human being or have him on your YouTube videos and podcasts.

He is not the type of person anyone should look up to or want in our community.