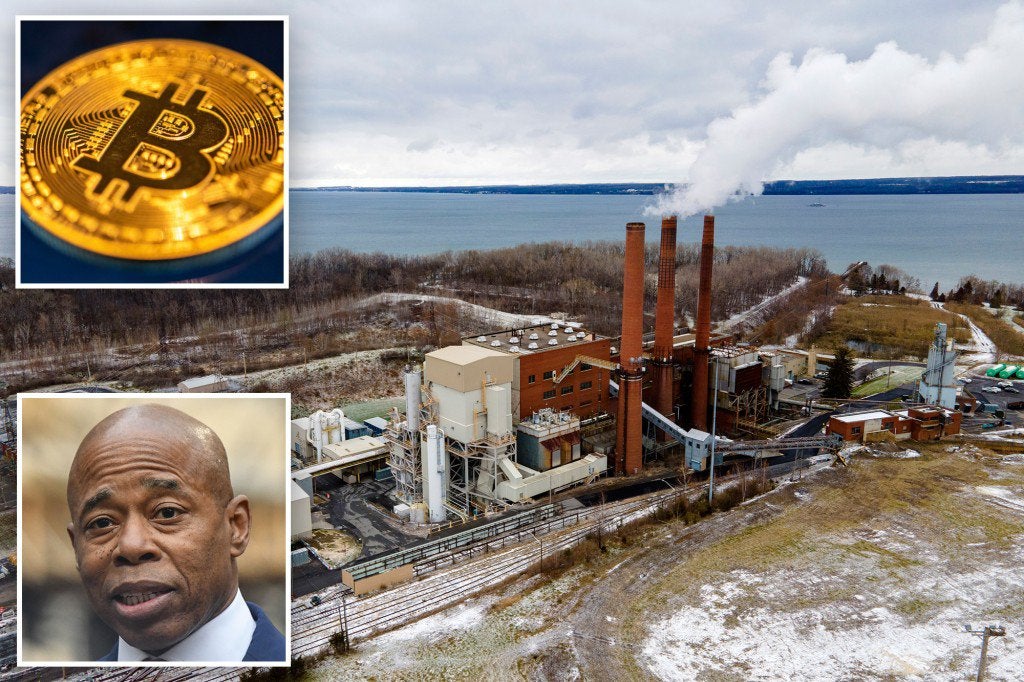 New York city’s Eric Adams says he’s pro crypto, but against mining. I don’t totally get his logic TBH. Yes, mining by using fossil fuels is awful, but there are plenty of groups doing mining in a sustainable way. What are this subreddit’s thoughts on the guy? Everything is pretty much begged against Bitcoin IMO, so even the coins that don’t actively use proof of work are indirectly tied to mining.

I used to mine at home as a hobby, but it got too expensive to maintain so I recently bought a little bit of a BTC mining investment coin called Miners DeFi, so I’ve been getting their updates. They wrote a lengthy response to Eric Adams’s statements and say their mining practices are actually sustainable, and that this will lead to better returns in the long for them. On the downside, nobody seems to have really heard of the coin (they got over 100k in mining equipment, but their MC is kind of abysmal at $1M). Could this be some actual alpha, or what is going on? The thing I’m most sus about is how low the MC is. Shouldn’t BTC mining be valued higher?

6 thoughts on “NYC mayor Eric Adams criticizing environmental impact of BTC Mining. This MINERS coin says they have a solution.”