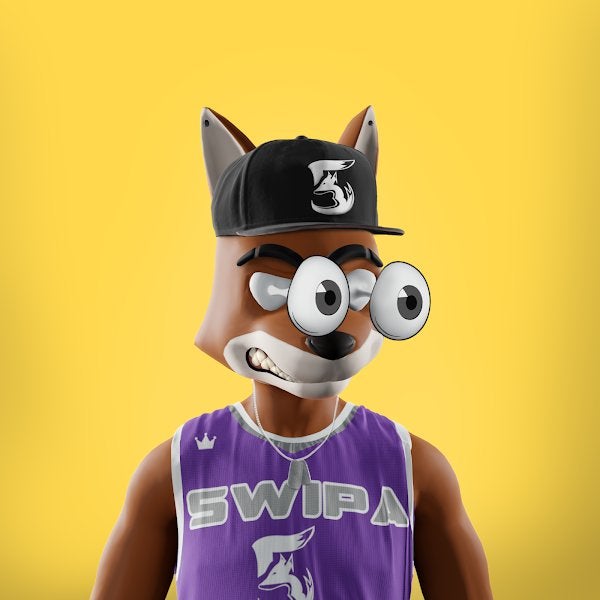 >Sacramento Kings player De’Aaron Fox announced his “SwipaTheFox” NFT project in mid-December, and the “high utility NFT collection” went live on January 15. The project roadmap promised a metaverse basketball court, a scholarship to a University of Kentucky student, and chances to win all-star gaming tickets, as well as “much more to come”. The project had over 100,000 people in its Discord, and pulled in about 475 ETH (about $1.5 million at the time).

>Suddenly, on February 23, the project deleted its social media accounts and most of its Discord. Fox wrote in the remaining Discord announcements channel that “The time and attention that y’all deserve and that I wanted to give you all/what this project requires, was not known to me and I overstepped and stretched myself too thin, trying to do this project in the middle of an NBA season.” He promised to send anyone who bought more than five NFTs (which would have cost ~0.4 ETH, around $1,300, if bought at mint price) a signed jersey (thanks I guess!). Meanwhile, Fox made no apparent effort to communicate publicly that the project was shutting down, such as on his personal 288,000-follower Twitter account where he had previously been hyping the project.

>I want to address an NFT project we launched recently. The project launch was ill timed. I delegated certain aspects to the launch of the NFT in an attempt to partner with professionals. We weren’t happy with the execution & demand on my time and attention during the NBA season.

>This project is about a brand that will continue to grow, but I have obligations that I must fulfill to the Sacramento Kings and their loyal fan base. They deserve all of my attention.

>As I stated previously, I look forward to doing this again the right way and adding value to my NFT holders. I’m excited to learn from the entire NFT community as well. The project will be updated at the conclusion of the NBA season.

Link to his stats and salary:

>Many investors felt the project was safe because of De’Aaron Fox’s status. They felt it was unlikely someone with a $163M NBA contract would walk away from the NFT project with a few million.

>”I would just like him to know that he’s a crook, true and true,” Loaded Lion said. “I’ve never seen someone act so despicably. To lie about giving away scholarships, diverting all funds, taking funds away from people who are way poorer than him. It’s really low.”