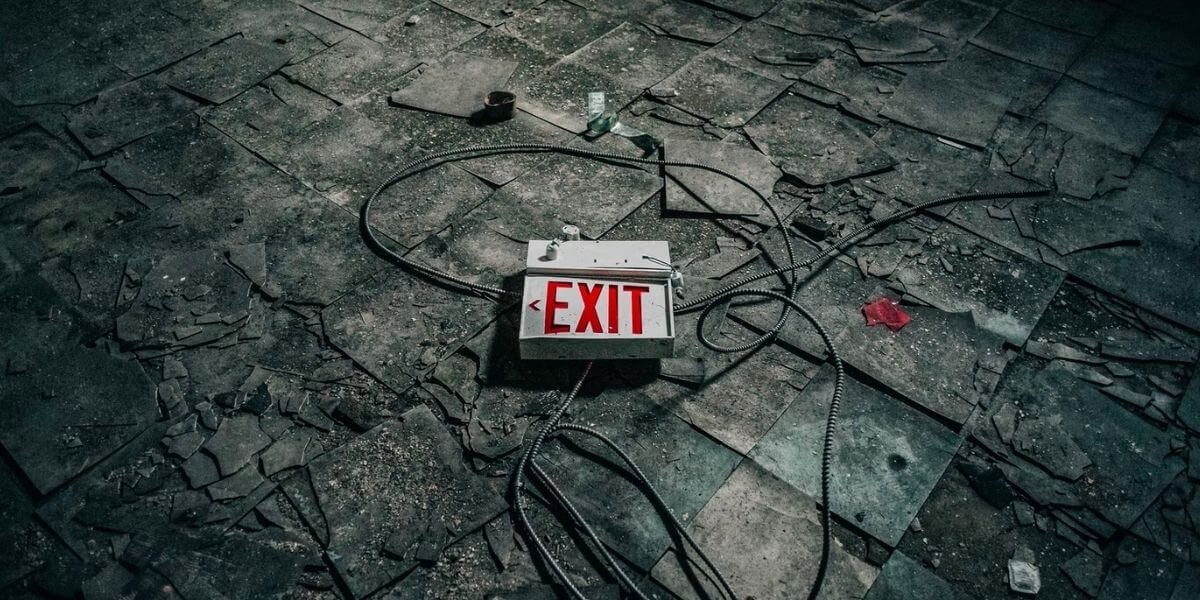 All software has bugs and needs to continually evolve to stay competitive.

What’s fascinating with crypto is that the code is open source. This means it’s possible to see how active the developers for any project are.

Many well known projects are incredibly popular with devs. Thousands of new devs are joining the crypto space each year.

On the other hand, many other projects, **collectively worth billions,** are effectively abandoned by their developers. Others have none or virtually no open source code to begin with.

Here’s the top 10 largest inactive projects by market cap that I found:

On average, projects in the top 500 market cap get updated 357 times a year by their devs. There are potentially hundreds of assets that don’t appear to be updated anywhere near that level.

Many of the projects above haven’t been updated a single time in the past year. Others just a handful of times. The [full report is here]( if you want to see each one in detail.

If you’re just trying to trade the hype, then this might not matter to you in the short term. Over a longer time period, though, the reality is bound to catch up with these “dead” projects. Investing in a project that is no longer being actively developed is clearly adding another layer of risk.

Edit: The word “popular” in the title is causing some controversy, as it’s obviously subjective. These are just the 10 largest by market cap. The total market cap of the 10 projects is over $3B, so clearly some people must still be holding a lot of these coins & tokens.

28 thoughts on “Many popular crypto projects have not been updated by developers in months or even years.”