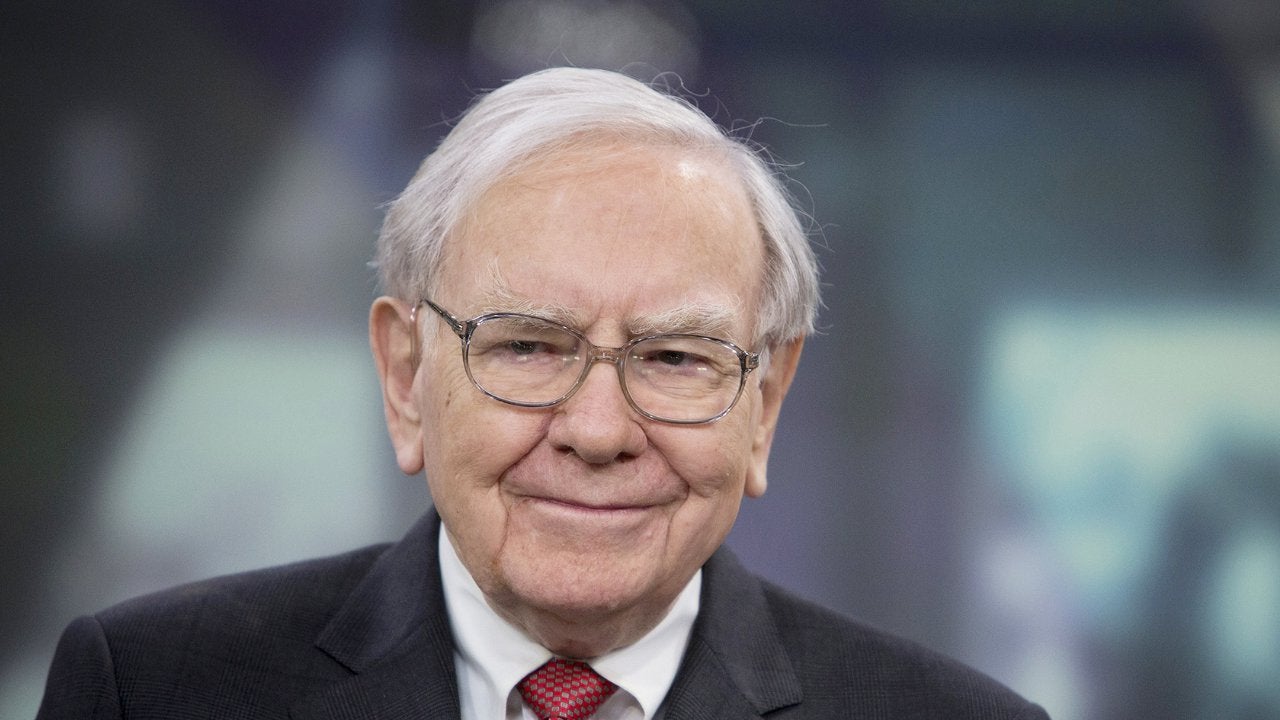 Its interesting to see that Warren Buffet of Berkshire is starting warm up to companies that are on the forefront metaverse and now with Nu Bank which is a bitcoin friendly fintech. For those that don’t know Warren Buffet; he is consider by many as one of the greatest investor, earning his entire net worth on investing alone. He is known to be critical of bitcoin especially his business partner Charlie Munger.

Based on Berkshire’s recent 13F filings, Warren Buffett bought shares in ATVI and Brazilian Fintech Company Nu Bank during Q4 of 2021. What is striking is that at the same time he decrease his positions in Visa and Mastercard, although to be fair its still a large portions of his portfolio.

TLDR: the legendary Warren Buffet made a surprise move by purchasing Activision right before the Microsoft acquisition ( most likely to increase their exposure to metaverse) and a fintech known as Nu Bank.

**edit: it took Berkshire until 2018 to finally invest in apple and when they did they went BIG; right now is one of their biggest gainers, netting over 160 Billion.**

16 thoughts on “Is Warren Buffet starting to warm up to Crypto? Berkshire buys Activision Blizzard right before the Microsoft acquisition and recently a Bitcoin-friendly fintech, NU Bank.”