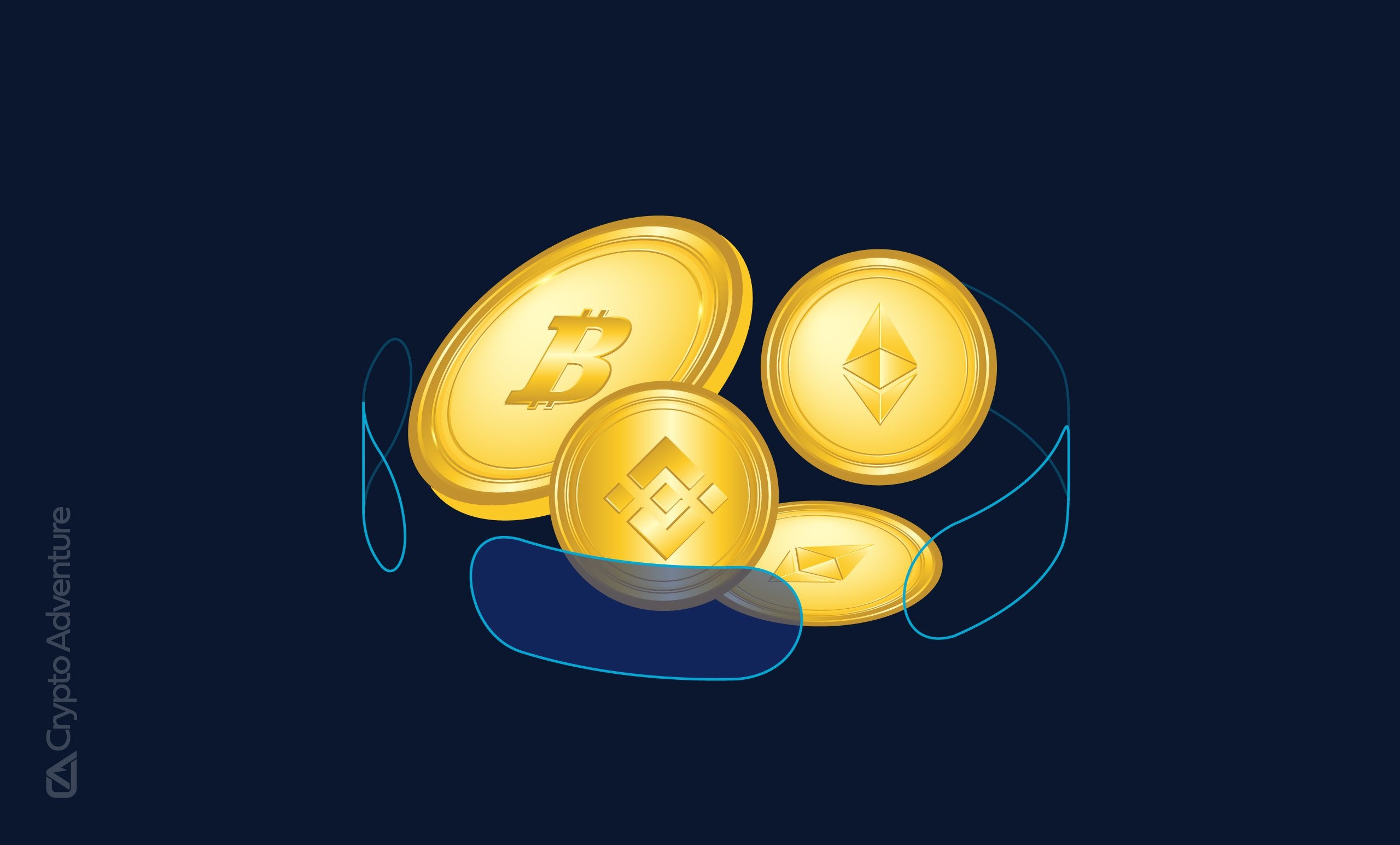 Are your crypto investments as centralised or decentralised as you think?

Are your crypto investments as centralised or decentralised as you think? Here are some current statistics to consider to help you decide on your answer to this question.

Centralisation implies that the power to manage, control, and oversee a certain entity, like a state or a currency, is concentrated around a single or limited numbers of authority. Only a few people are needed to impact massive change to a centralised product.

Decentralisation is the opposite of centralisation, where the powers that organize a certain structure are distributed so that no one position controls the entire structure. Many, many people are needed to impact any change in a decentralised setup.

A crypto validator is a participant in a blockchain responsible for verifying transactions. When it determines the accuracy of a transaction, the validator adds it to the distributed ledger. This way, the legitimacy of the blockchain and, subsequently, its transparent functioning remain intact. The more validators a blockchain has, the more decentralised it is.

The “Nakamoto coefficient” is a metric coined by Balaji Srinivasan and named after Bitcoin’s creator, and is defined as the smallest number of validators who cumulatively stake 33% of the network’s staked tokens. In theory, depending on the network’s consensus mechanism, a collusion of these validators would be able to censor the network’s transactions or halt it altogether.

I looked through a number of statistics, reports and research papers. The current values for various blockchains are difficult to determine as the numbers are always changing, but I’ve tried to include the accurate numbers as best I can. Sources below.

The Nakamoto Coefficient for Ethereum is technically ‘3’ based on the calculation, but as the setup for how validators is so different for Ethereum, it is much more complicated to determine. Estimates for the NC seem to range from 1000 to 3000.

So what values stand out as the most surprising or concerning for you? Does your own research marry up to these values? Has there been some significant changes since you last looked?

And most importantly, are the above projects as centralised/decentralised as you thought?

EDIT: Wow, judging by the downvotes, Cardano fans are not very happy.