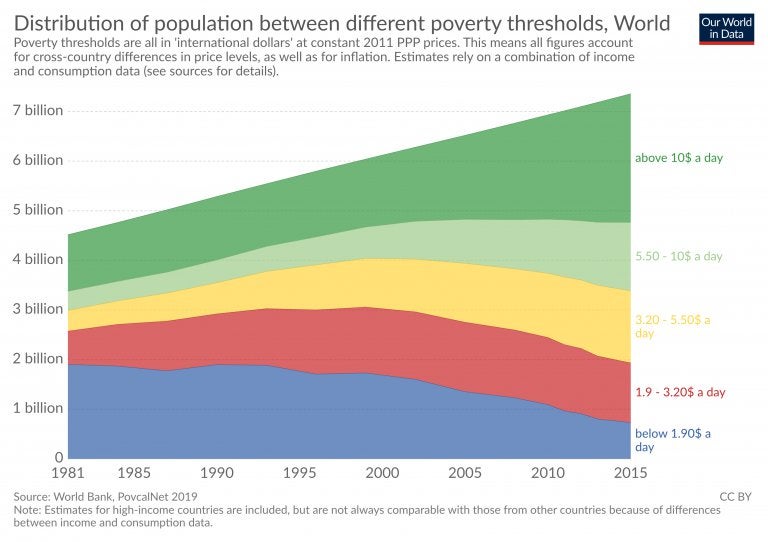 Note I’m not saying you should invest more or less. You’re an adult, and you can figure out your own needs and situation. But a saying we hear all the time is

Invest what you can afford to lose.

While on the face of it, it sounds logical. Don’t go into debt, don’t use any money that can set you back, and so on. And obviously people in general don’t follow it since they already are on the edge and they just want to be financially stable or better.

But the reality of it is this saying is never said in just about anything else in life. For example

* You invest in yourself for a more hopeful future with college. But yet in the USA student debt crises is heavily talked about and it gets worse every year. Studies show 34% of all college graduates work a job that doesn’t require a degree, and 11% work a job that pays $25k or less a year.
* You most likely have to invest what you can’t afford to lose in making a startup. 90% of startups fail, 75% VC backed ones fail, 20% close in the first 2 years, 50% can’t make it to 5 years, 33% make it to 10 years, and 40% actually make any profit. Out of that 30% of them break even, and if your in Europe some of these numbers are better vs if you are in the USA (like EU it is 10% better).
* Having kids is an investment (and this btw is more likely a major reason why we are seeing the birth rate dropping off a cliff. People like me can’t afford kids, we know what being in a financially unstable house is like, and we don’t want to have kids until we become financially stable. Which never happens, so we never have them.)

I can go on, but my point is

Basically, we aren’t living in the 1950 where you can live off the wage of a worker of a burger flipper at Mc D. Where you can use a summer job to pay for your college, a car, or spend a few years to pay for a house/land.

Thanks due to the demand of society, medical cost going sky high (like a simple check in at a hospital with nothing else done could cost you nearly $1k), and so on. People are having to do far more with far less. So while the advice invest only what you can afford to lose in general is good advice and most likely will always be good advice. **At a given point it is like telling someone working 3 jobs to budget better or just be rich.**

It is basically detached from what reality is increasingly becoming thanks due to bad political and economic practices from many governments of the world. And maybe something like tax free UBI being a normal thing might make it relevant.

**But unless if someone is going to the extreme like taking a loan out on their house to invest in crypto. IMO the advice at best is virtue signaling**