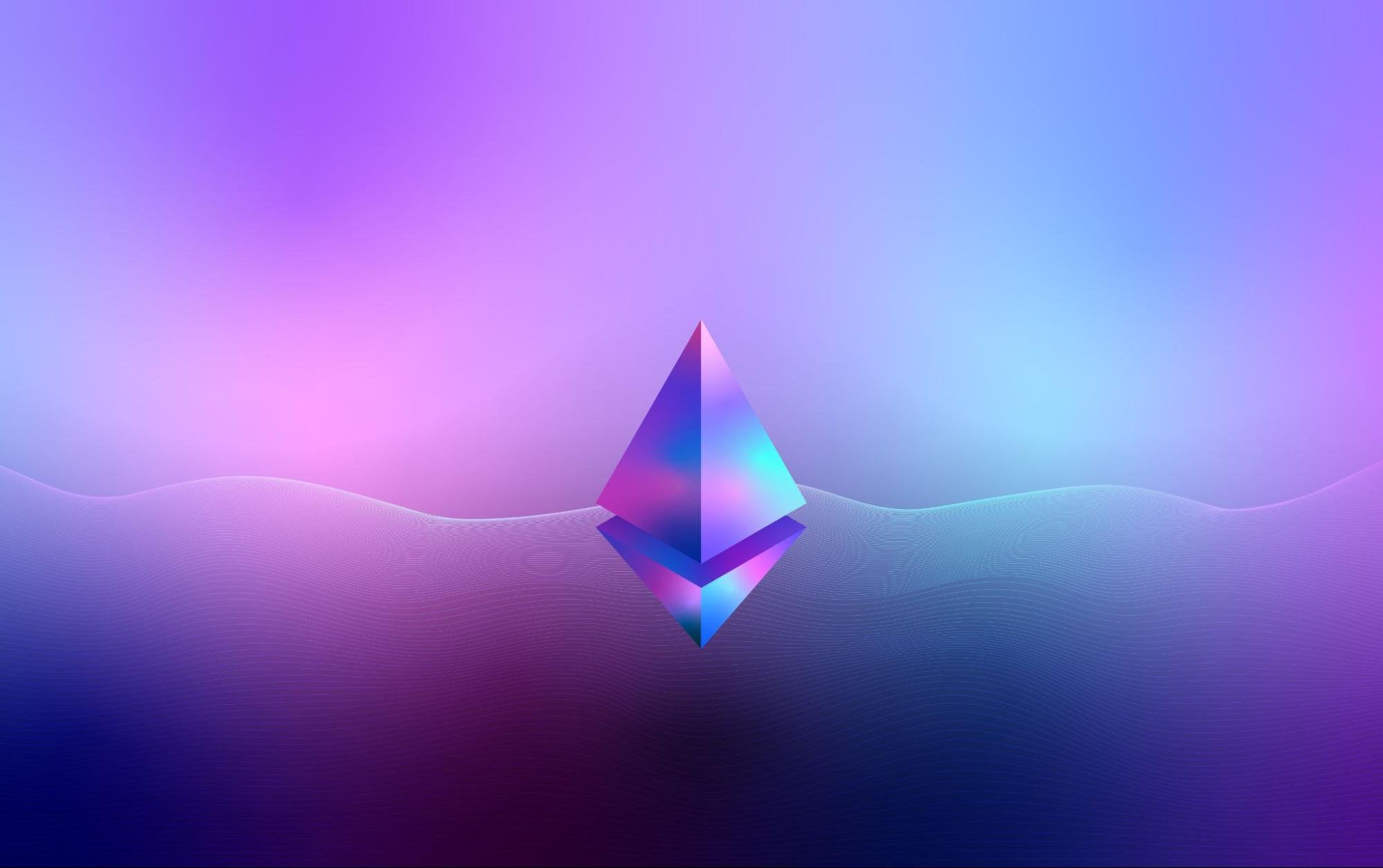 Last week, the entire crypto market rallied on the updated September timeline for Ethereum’s long-awaited [merge upgrade]( which will see the blockchain move from energy-intensive [proof-of-work]( mining to a more energy-efficient [proof-of-stake]( system. But the merge is only half the story — 55% to be exact — according to ETH co-founder Vitalik Buterin, who [spoke]( about the future of the blockchain at the Ethereum Community Conference in France last Thursday. Per Buterin (the Dr. Seuss of crypto?) Ethereum will see subsequent, rhyming upgrades called the “surge,” “verge,” “purge,” and “splurge.” Let’s take a quick look at the playfully named upgrades.

* **The merge** is Ethereum’s first major upgrade, which will see the blockchain move to proof-of-stake validation to verify transactions and unlock new ETH. The upgrade will “merge” the current proof-of-work blockchain with a proof-of-stake blockchain called the [Beacon Chain]( which has been running since 2020.

* **The surge** will increase scalability and enable faster, cheaper transactions via a process called “[sharding]( which essentially divides large pieces of data into smaller shards, making it even easier for [layer-2 blockchains]( (like [Polygon]( to operate more efficiently on top of the main Ethereum blockchain. “Ethereum today can process 15 to 20 transactions per second,” Buterin explained. With sharding, “it’s going to be able to process 100,000 transactions per second.”

* **The verge** refers to [technical upgrades]( that will allow users to become network validators — computers responsible for verifying ETH transactions — without having to store massive amounts of data, which is “great for decentralization,” Buterin said.

* **The purge** is a phase that aims to remove old network history to ease network bottlenecks and further reduce the amount of hard drive space required for validators.

* **The splurge** includes final tweaks and fine tuning of previous steps that, according to Buterin, is the “fun stuff that will make Ethereum into a much more powerful system.”

21 thoughts on “Ethereum’s Vitalik Buterin says after ETH’s merge you can expect the surge, verge, purge, and splurge”