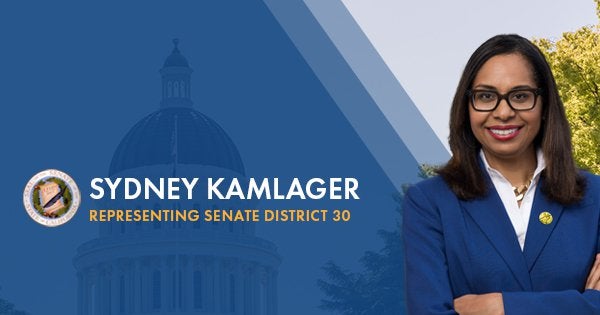 > Existing law establishes state agencies for various purposes, including to provide certain services to the public for which payment is required.

> 11000.3. **A state agency may accept cryptocurrency as a method of payment for the provision of government services**.
>
>

> California’s new bill proposes to make Bitcoin a legal tender
> FEBRUARY 20, 2022 BY LIPIKA DEKA
>
> Political advisors in California are working on a new bill that aims to make Bitcoin a legal tender in the state. Former Majority Leader of the California State Assembly who is now a Political advisor Ian C. Calderon tweeted that he is working in collaboration with Bitcoin expert Dennis Porter to draft the new proposal.
>
> The news comes close on the heels of previously reported Arizona and the Island of Tonga expressing similar intentions to legalize the king coin. Looks like the California bill is set to disrupt the legal tender race once again.
>
> The U.S state recently hit the headlines when at a Congressional hearing politician Brad Sherman compared crypto to sub-prime mortgages and asked a Treasury Department official if “those of color will be left holding the bag if we see a collapse in cryptocurrency or stablecoins?”
>
> His comments invited a barrage of tweets including Ryan Selkis of Messari who accused Sherman of making it a racial issue while refusing to debate his pro-crypto primary challenger Aarika Rhodes, who happens to be Black.
>
> Aarika Rhodes, the U.S. congressional candidate for California’s 32nd District is looking to unseat Congressman Brad Sherman [D-Calif.], who termed bitcoin as “a way for economic justice.” “Do I love the Lightning Network? Absolutely, I think it is the future,” Rhodes said.

> With respect to BTC adoption in the state, crypto advocates believe that it would most likely catapult straight into hyperbitcoinization.

14 thoughts on “Democratic State Senators are introducing bills favorable to Crypto across the Country. This is the latest one from California trying to make Crypto legal tender:”