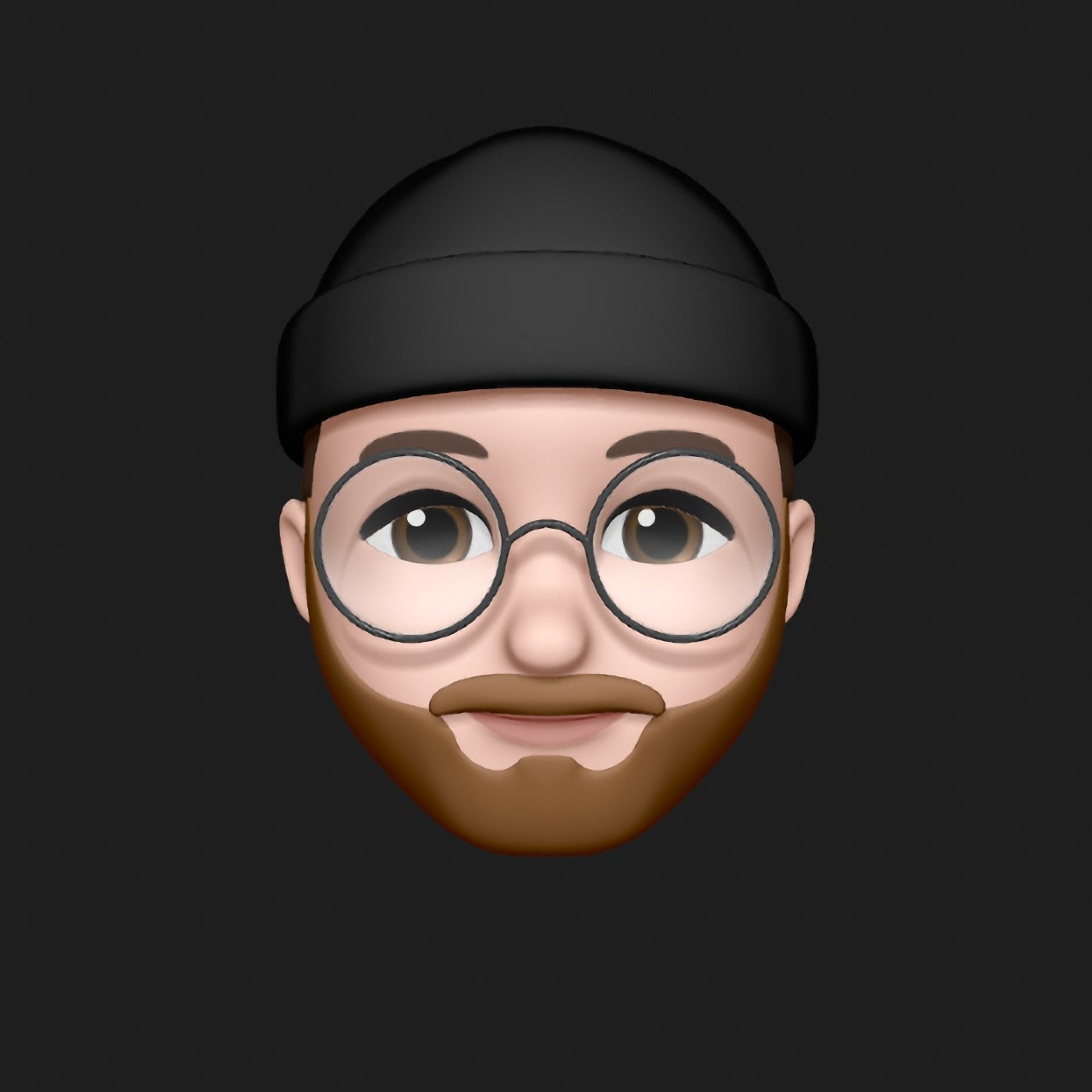 Since the origin of Bitcoin was born on the internet under a pseudonym, which is environed with mysteries till today, the *cryptoculture* is a worldwide phenomenon, with influences from many different cultures. Assistant professor *Dr. Paul Dylan-Ennis* at the University College Dublin introduced the term cryptoculture in a paper from 2021 ([Dylan-Ennis, 2021](

In this paper, he finds an approach to teaching his students about cryptocurrencies without dealing directly with economic or financial approaches. He suggests choosing the cultural aspects as an entry point. For this, he uses his *hash, bash, cash model*, whereby *hash* refers to the actual blockchain from a technological perspective, *bash* to the social media and the blockchain community, and *cash* includes the microeconomic aspects. In this course, it turns out that there is a multitude of cultural peculiarities. Most notably, one can distinguish the cultural aspects of Bitcoin and Ethereum. Bitcoin, with the idea of being a post-apocalyptic money system, and Ethereum with its idea of decentralizing processes and making them more democratic.

Using the example of the conversion of the consensus mechanism in Ethereum \[[The Merge]( he shows the differences between the Bitcoin and the Ethereum community. In his opinion, such a conversion as is taking place with Ethereum would not be possible with Bitcoin, as it would violate the deep crypto-anarchist leitmotivs of the Bitcoin community. According to them, mining, no matter how bad it may be for the environment, is the step that gives Bitcoin its intrinsic value. Moreover, anyone can theoretically take part in the process. Ethereum, on the other hand, never aimed to represent an alternative currency for the economic system. The native currency ether is used to pay for transaction costs and running applications on the Ethereum blockchain. Therefore, according to Dylan-Ennis, there is also a *hacker- engineer mindset* and a *public goods philosophy* anchored in the community beliefs of Ethereum. From these points, the change in the consensus mechanism is also understandable from the point of view of the Ethereum community since it means significant improvements in environmental compatibility and thus strengthens general acceptance and justifiability of decentralized economic processes with Ethereum as the base layer.