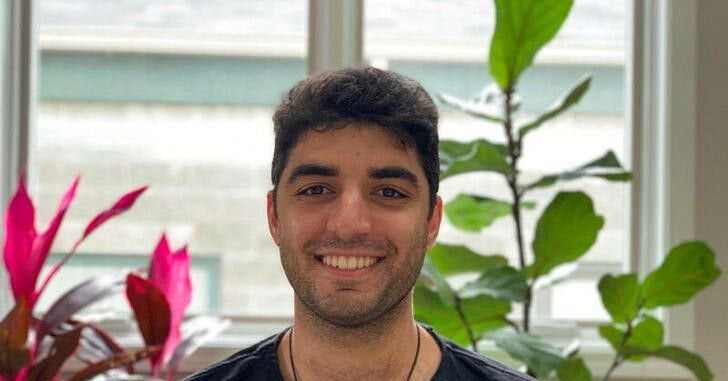 There have been a raft of stories lately about exchanges cutting off NFT sales because of rampant copying/fakes. Just because its digital doesn’t mean an image isn’t protected.

If NFTs are to have any lasting value, stopping fakes is critical. The issues is made even more difficult considering the borderless world of digital images. If there is a problem, which court would an artist file in? Who has jurisdiction.

A lot will depend on where the NFTs are able to be bought and sold. But getting any damages may prove difficult. That’s probably why exchanges are starting to take action. They can be sued (or cut out of lucrative markets like the U.S.)

Wouldn’t be surprised if some sort of registry forms in the future (yes it’s a somewhat centralized idea, but without authority, even voluntary, the entire digital art market will collapse (or be run by big auction houses like Sotheby’s, etc. an no one wants that.)