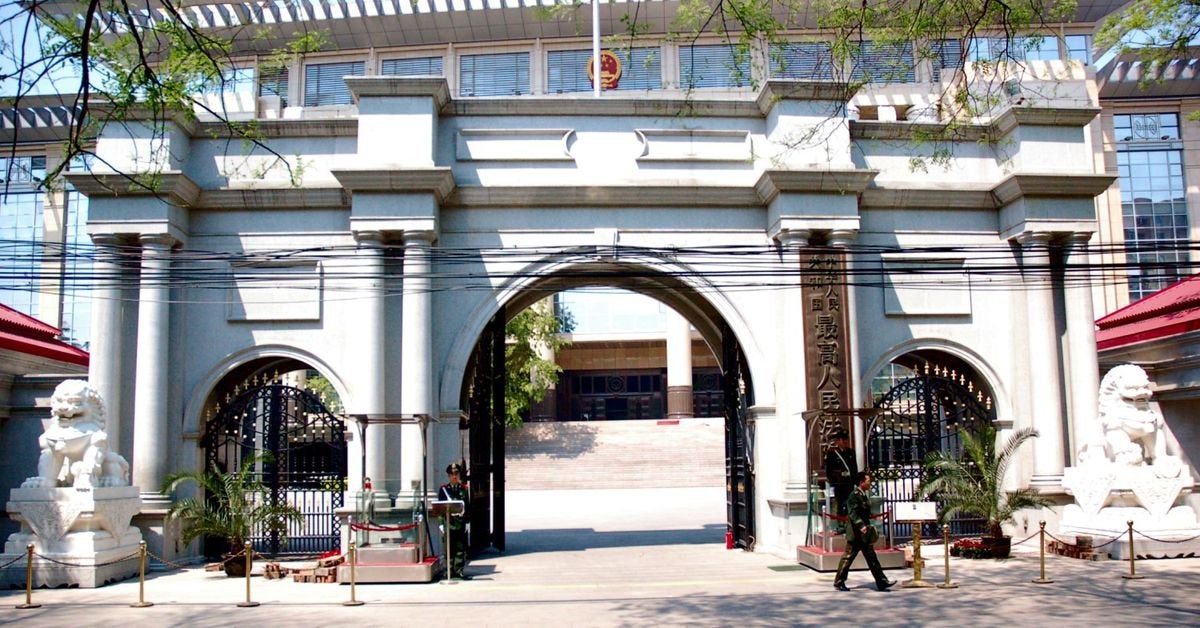 The ruling paves the way for violators to be criminally prosecuted, with a punishment of up to 10 years in prison and fines of up to $79,000.

While the People’s Bank of China and a host of other top-level agencies had declared that crypto transactions are illegal fundraising back in September 2021, the court ruling formally designates them as a crime and determines related punishments.

The amendment comes into effect on March 1.
Chinese provincial authorities continue to crack down on the industry. The eastern province of Zhejiang announced increased electricity tariffs on Wednesday for crypto mining, joining Hainan and Inner Mongolia.