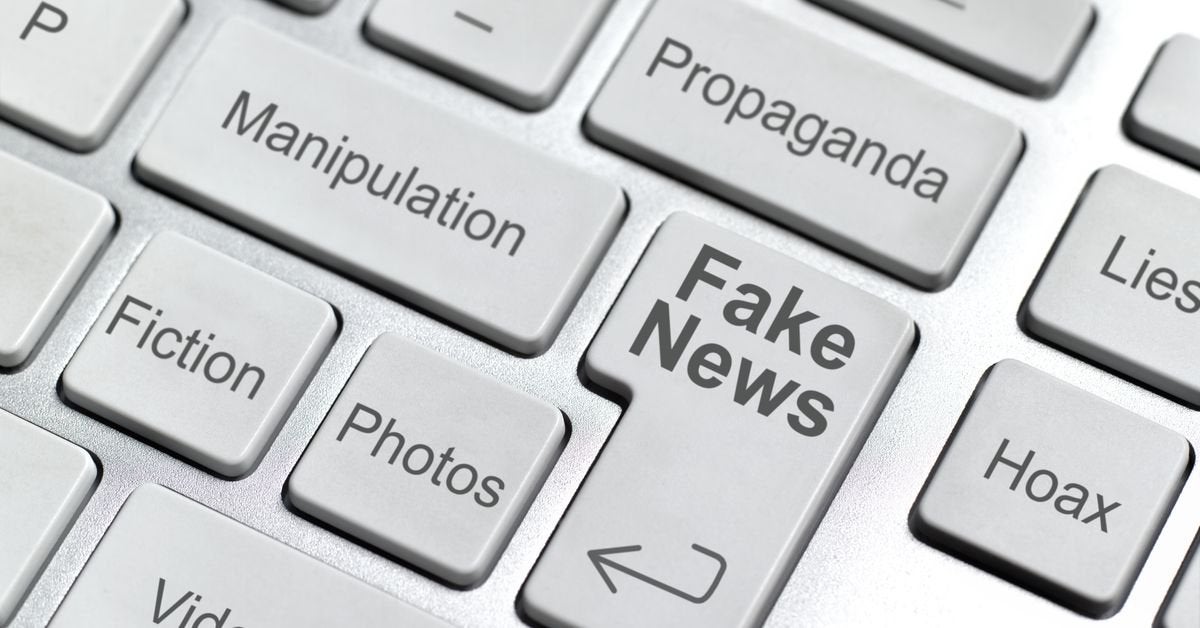 No matter how “big” the crypto project is in question, unless the company they’re partnering with also announces, backs up or endorses the partnership it’s not a real partnership.

Too often fake or misleading partnerships are used to drive price and dupe new buyers.

**1: Just an outright lie, there is no partnership between the crypto project and company in question.**

This is common with short term pump and dump scams. Faking news to trigger a pump in a specific coin for the benefit of the scammers.

A somewhat recent one was Litcoin being accepted at all Walmart stores. Triggered a huge price jump but within hours was proven false with the various news sites pulling their stories.

**2: There exists a relationship with the company but calling it a partnership is a complete misrepresentation.**

A common one before this bull run was to say they’re partnering with Google or Amazon. In actual fact they were using Google cloud or Amazon AWS utilities that almost everyone can also do.

This example is where Chainlink was falsely announced by misreporting that it had a partnership with Google at the time.

So they do have a partnership, there’s no firm criteria for what defines a partnership. Whilst the crypto project is saying it’s this big deal with massive “all in” commitment by the partner, it turns out they only signed up to do a small trial with no further commitments. Reading anymore into it is completely jumping the gun.

Take for example Helium and Lime (scooter rental company), Helium announced Lime was a partner and it was considered this massive bullish implication. Now it has come to light Lime just embarked on a small trial which they didn’t continue. They went as far to tell Helium to stop advertising the ‘partnership’ which ended months ago. So it went from type 3 to type 1 actually.

Really it comes down to asking, have both partners announced the partnership? Official announcement from the companies themselves, as there’s been various well known media groups which have peddled a false partnership narrative. To often people assume the best, yet really it should be the opposite until firm details are known.